Lines open 9am to 5pm, Monday to Friday

You are here:
July 1, 2019Leave a commentArticlesBy Admin 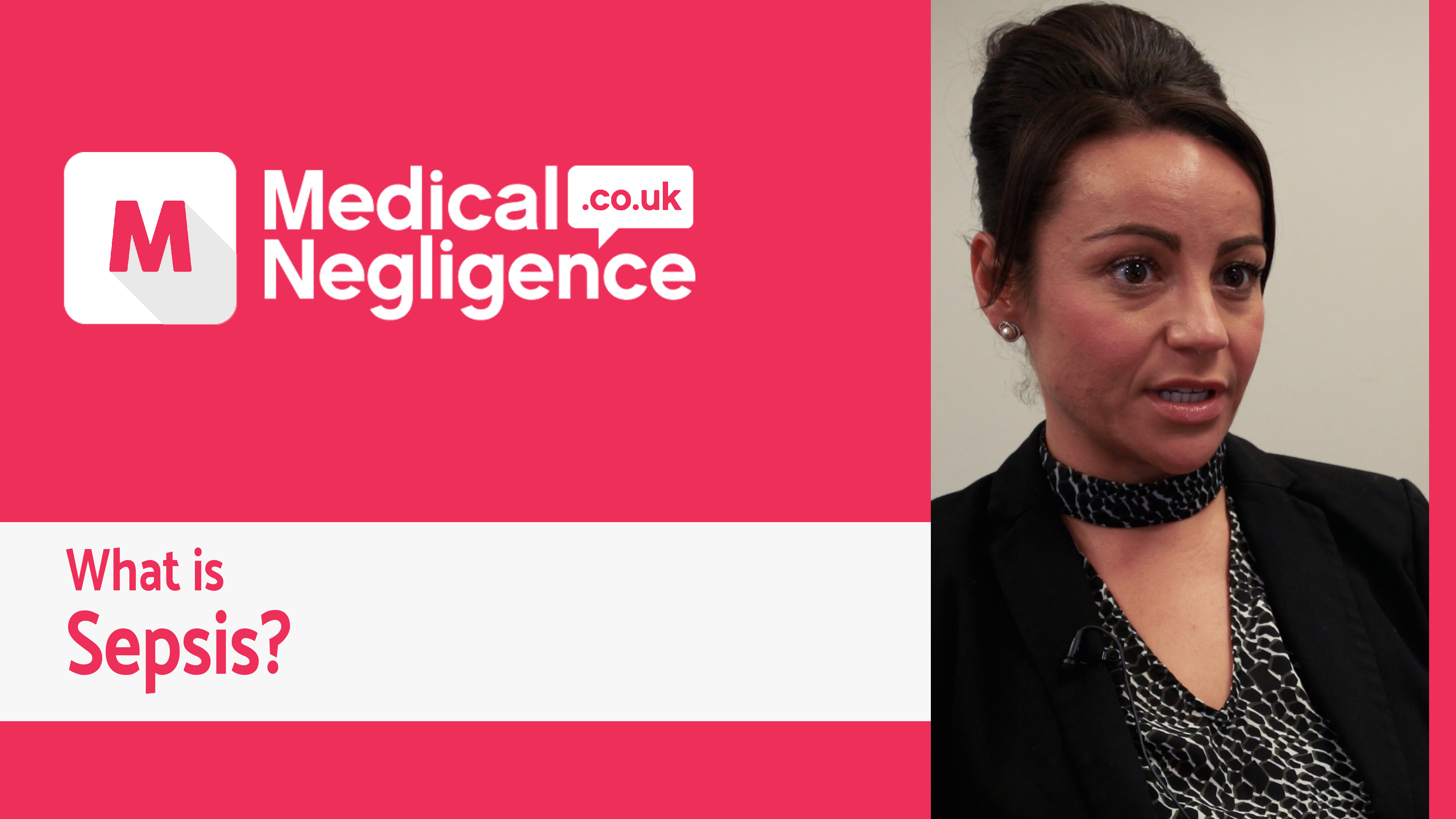 This month we are concentrating on the development of sepsis and its effects.

Sepsis is a condition that stems from the body’s inability to deal with an infection. It occurs when the body is attempting to fight off harmful microorganisms in the blood or tissues but damages itself in the process. Sepsis is a fast acting condition and swift medical treatment is required.

Young children, the elderly and patients undergoing various treatments are at higher risk of developing sepsis and should be monitored regularly through observations such as checking pulse, temperature and blood pressure. However, early stages of sepsis can often be missed or mistaken for a worsening of an infection.

Sepsis can have life changing consequences and if the appropriate treatment is not provided then it can lead to widespread inflammation, organ failure and even death. Even if sepsis is treated, but there has been a delay in diagnosing and treating it, then damage can still occur. This can include damage to organs or limbs, insomnia, poor concentration and many more. However if sepsis is treated promptly, through administration of insulin, IV antibiotics and corticosteroids it can lead to a full recovery.

Watch this short video on sepsis for further information.

This site uses Akismet to reduce spam. Learn how your comment data is processed.